A Guide to Wildlife Destinations Around the World

How do you say safari?

The world has come a long way in the last 100 years, since colonial interests popularized African safaris.

These days, many folks use the word safari to mean more than just an African wildlife experience. Known since the 1800’s as a Swahili word, safari actually originated from the Arabic expression سفر which means “to journey”.

At Mondisti we too use safari to refer to journeys across our planet to experience fantastic wildlife and special destinations, from polar bears on the frozen tundra to pythons in the Amazon, and naturally, safaris in Africa… Zimbabwe – Safaris – On the banks of the Great Zambezi

Zimbabwe’s two best safari destinations are the Hwange National Park and the Mana Pools National Park. While there you can visit Victoria Falls. Combining
Read More… Safari in India: The Big Five plus One

The goal of many safari goers on an African safari is to see the Big 5. Although India does not have the range of species
Read More…

When planning an Amazon river cruise, one important consideration is which country do you choose? Peru or Brazil? We chose Peru over Brazil for our
Read More… 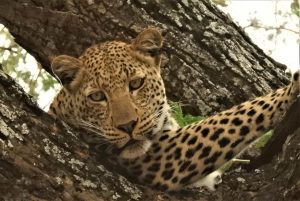 Avoiding Crowds on a Serengeti-Mara Safari

The great wildebeest migration spectacle is unlike other safaris because of the huge numbers of animals, but sometimes it seems the tourists outnumber the animals.
Read More… 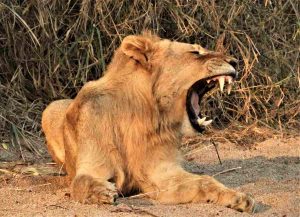 How Weather Affects the Serengeti-Mara Migration

The Maasai Mara National Reserve and the Serengeti National Park are part of the same continuous ecosystem, which extends from southern Kenya into northern Tanzania.
Read More…

Nepal Safari – in search of the Elusive Tiger

A safari experience in Nepal (Chitwan or Bardia) is very different than India (see our post on Indian safaris). Many travelers want to know which
Read More… 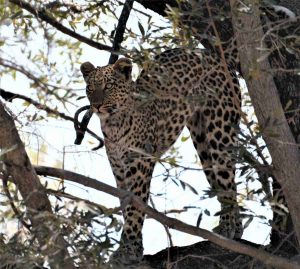 Tanzania boasts 2 of the most iconic safari areas in Tanzania and all of Africa: the Serengeti ecosystem and the Ngorongoro (Crater) ecosystem. We visited both
Read More… 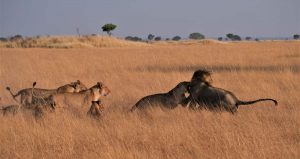 The holy grail of African safaris is the great wildebeest migration that takes place each year in the Serengeti-Mara ecosystem of Tanzania and Kenya. This
Read More… 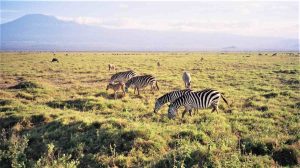 The Maasai Mara in Kenya and the Serengeti in Tanzania are two safari destinations that are famous worldwide. Kenya is a stunning country with many
Read More… 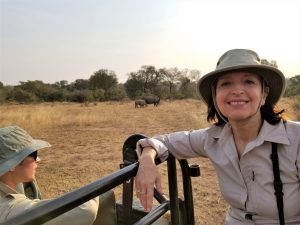 For those Mondisti looking to experience the ‘Big Five‘ in the least amount of time, South Africa should be at the top of your list.
Read More… 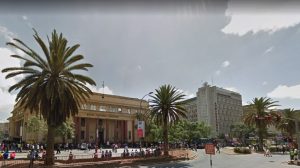 Kenya’s main tourism attractions are safari tours, and sun—sea—sand resorts on its coast, and many tourists combine both in a single trip.
Read More…

Many tourists only associate Zambia with Victoria Falls, and that’s exactly what makes Zambia safaris so attractive, there are no crowds! In this post
Read More…

What are the variables that go into planning an amazing safari vacation, and how to choose from all the possible safari options? Time and Budget
Read More… 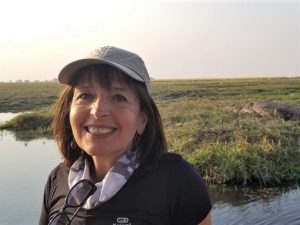 Botswana Safaris – The Gem of Africa

Botswana is known as the Gem of Africa because it is the world’s top diamond producer (by value of diamonds; Russia is the top
Read More…

Borneo – houseboat or lodge The best way to see Borneo is on the water. We debated a water only tour or a combination of hotel
Read More… 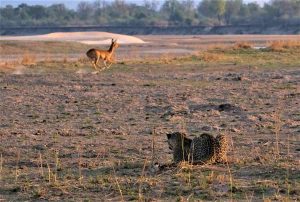 Kenya or Tanzania – which to choose for a safari?

Many tourists want to know the differences between Kenya and Tanzania when planning their safari vacation in Africa. The glib advice is “choose both countries”
Read More…
Close