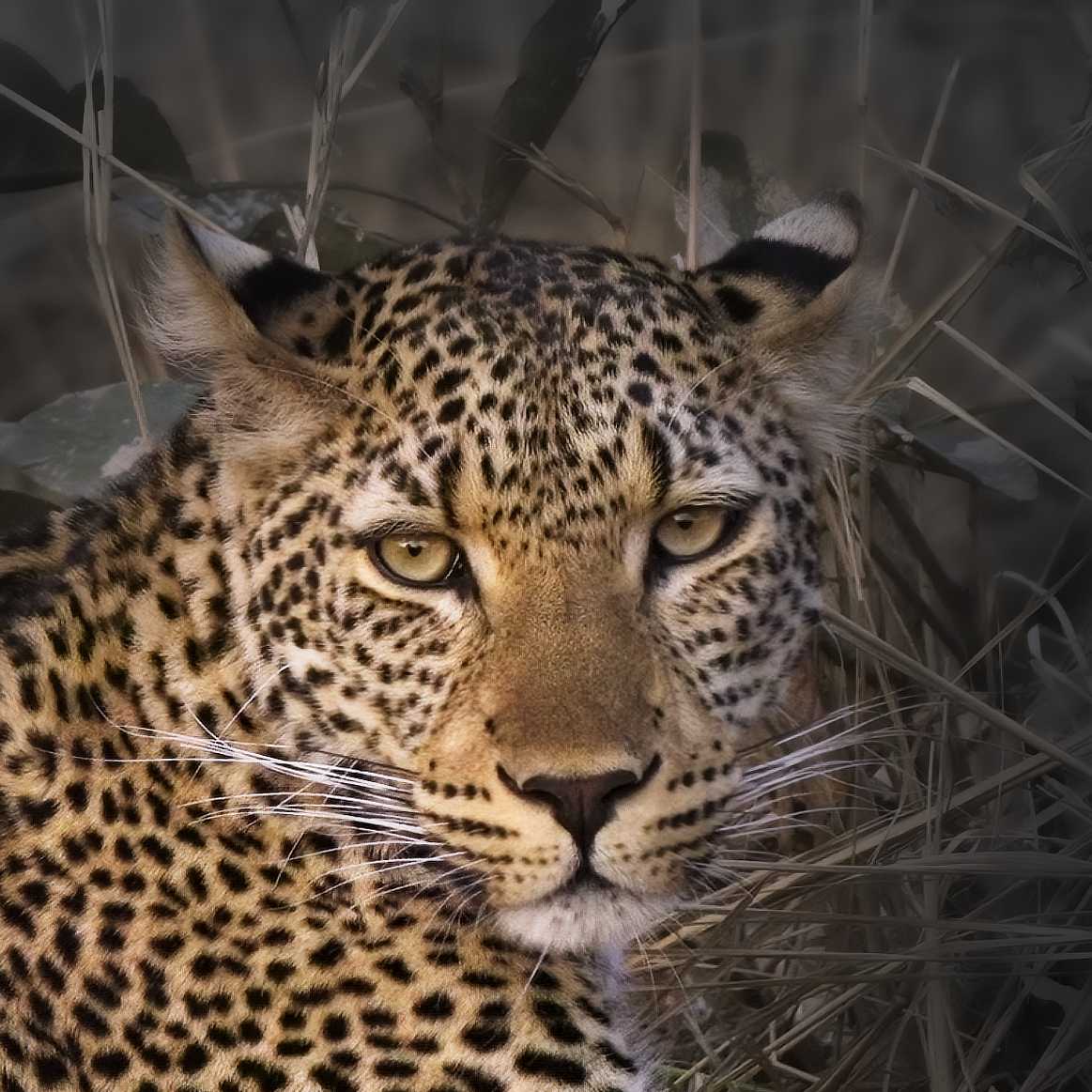 Kenya is a stunning country with many premiere wildlife reserves, in this post we will discuss the two most popular, the Maasai (Masai) Mara National Reserve and Amboseli National Park. When visiting Kenya, one should also consider Tanzania. See our post on Tanzania.

All monkeys cannot hang from the same branch – Kenyan proverb

Named after the Maasai people (Masai), the Mara region in south west Kenya was named the ‘endless plains’ by the first Europeans to visit.  The Mara is home to lions, cheetahs, elephants, zebras, hippos, and during migration countless wildebeest and of course thousands of tourists. As a National Reserve (not a National Park) it is owned by the Maasai people, and the area is dotted with Maasai villages. The Maasai Mara (or just Mara) is one of the smallest reserves or parks in all of Africa, and is located at the north end of the the massive Serengeti-Mara ecosystem.

Although the Maasai Mara has lots of lodges and camps, the 150,000 visitors per year (before the pandemic) are crammed into a very small area, making it one of the most congested safari areas in the region (see our post on avoiding crowds).

The Mara Triangle (which is a conservancy) is more remote than the rest of the Maasai Mara and one of the best places within the Mara to view the migration, as migrating herds that do cross from Tanzania into Kenya usually pass within this triangle. The triangle is formed by the Mara river, the Oldoinyio Escarpment and the Tanzania border. When we were there, our game drives were noticeably less crowded than other areas of the Mara (see our post comparing Kenya and Tanzania). Although lodging is limited and more expensive in the triangle, you should try and stay here if you are going for the migration.

Any herds that cross over into the Kenya will crisscross the Mara river many times during the months they are there before they begin their journey back into Tanzania around November. They can stand at a river 5 minute, 1 hour or even days before crossing, or decide not to cross at all. Or they can start to cross and then some can just reverse direction. These river crossings can be spectacular due to the sheer chaos and the number of wildebeest and zebras crossing.

Sadly, the river crossings often result in tragedy if there are crocodiles nearby, and sometimes there are mass drownings where thousands of wildebeest drown because the river banks are too steep or if the river is flooded. (see post on weather patterns)

The Amboseli area’s history before the Europeans discovered it, consisted of the Chagga and Kamba tribes and later the Masaai tribe joined them. Europeans discovered the region in 1883 when Joseph Thomson, (Thomson Gazelle was name after him), was asked by the Royal Geographical Society to establish a safe route for British traders.

If you want to combine your visit to Amboseli (as we did) with the Ngorongoro Crater (Tanzania), you can go across the border at Namanga. Kenya now has an agreement with Tanzania and Uganda to waive re-entry visa requirements as long as the travel is amongst those three countries, but for our first visit in 2004 we needed a visa for each entry.

Some of Amboseli’s wildebeest and zebras migrate but most animals are year long residents, giving Amboseli a 10 month safari season (avoid the rainy months of April and May). The peak season is June to October.

Amboseli is Kenya’s 2nd most popular (and congested) park for a few reasons:

There are a number of nice lodges in the Amboseli area, depending on budget. The Ol Tukai Lodge needs a mention because it has a great vantage point for a view of Kilimanjaro (we could see the mountain from our bedroom even though the peak is mostly shrouded in clouds). The Ol Tukai Lodge staff are incredible, and Maasai tribesmen keep the assertive, thieving monkeys away from your table in the dining room. It is not a five star hotel but the views are worth the small step down.

Note that Mt Kilimanjaro is in Tanzania, so if you want to climb the mountain, it can only be accessed from the Tanzania side. However, the best views of the mountain are from Amboseli on the Kenya side, notably from Observation Hill.

Beyond Kenya’s Maasai Mara and Amboseli

The nearby Chyulu Hills National Park have some black rhinos, which Amboseli lacks, and the green forested landscape and fewer crowds are a pleasant contrast to Amboseli’s crowds and flat monotone savannah. It is worth noting that Amboseli’s elephant population is less impressive than Chobe, Botswana which we recently visited.

Kenya is tremendously diverse and offers other wildlife areas. For instance, Northern Kenya is more arid except for the forested mountains and wildlife is relatively sparse but has some amazing landscapes, like Lake Turkana and Marsabit National Park. Central Kenya straddles the equator contains most of the country’s parks, and includes famous volcanoes and the lakes of the Rift Valley with their unusual landscapes, bird species and flamingos. And southern Kenya (south of Nairobi) in addition to the Mara and Amboseli also contains the largest park in Kenya: Tsavo East National Park. Click here for our post about comparing Kenya and Tanzania.

Most itineraries start in Nairobi where you can fly in from many major cities worldwide. We like staying at the Norfolk Hotel overnight; the hotel has suffered a terrorist bombing in 1981, but we are always assured that political unrest in the area is most often far less serious than violent crime, which unfortunately remains a perpetual issue (click here for our post on safety). From Nairobi most guides will take you to Nyeri (see below) and then you fly to the Maasai Mara which is essentially the only place in Kenya to see the mass migration.

Many guidebooks and operators recommend a night or two at the TreeTops Hotel at the eastern tip of Aberdare National Park, near Nyeri. We disagree: As a wildlife experience, Treetops is subpar and underwhelming.

Although you will be disappointed in the wildlife, the 3 hour drive from Nairobi can be worthwhile if you want to see some African countryside beyond the cities and safaris.

Treetops’ location within the Park, with residential areas on 3 sides, and the paved highway only a few miles away is not conducive to wildlife activity, compared to other Kenyan parks.

The TreeTops lodge is a large structure built on stilts, located next to a small water hole and a salt lick to attract wildlife. We have not been there since 2004 and the property was renovated in 2012, so it may be less rustic now, but that won’t change the fact that Kenya has so many better places to see wildlife than gimmicky Treetops.

Treetops is advertised as a 1930’s hunting lodge where Queen Elizabeth II became a queen overnight. Not true. The original TreeTops lodge where Elizabeth stayed was destroyed in 1954 during anti-colonial Mau Mau Uprising.

The anti colonial uprisings lasted from about 1952 until Kenya’s independence in 1963 where thousands of Kenyans were tortured by the British. President Obama’s Kenyan paternal grandfather was even dragged into the fray.