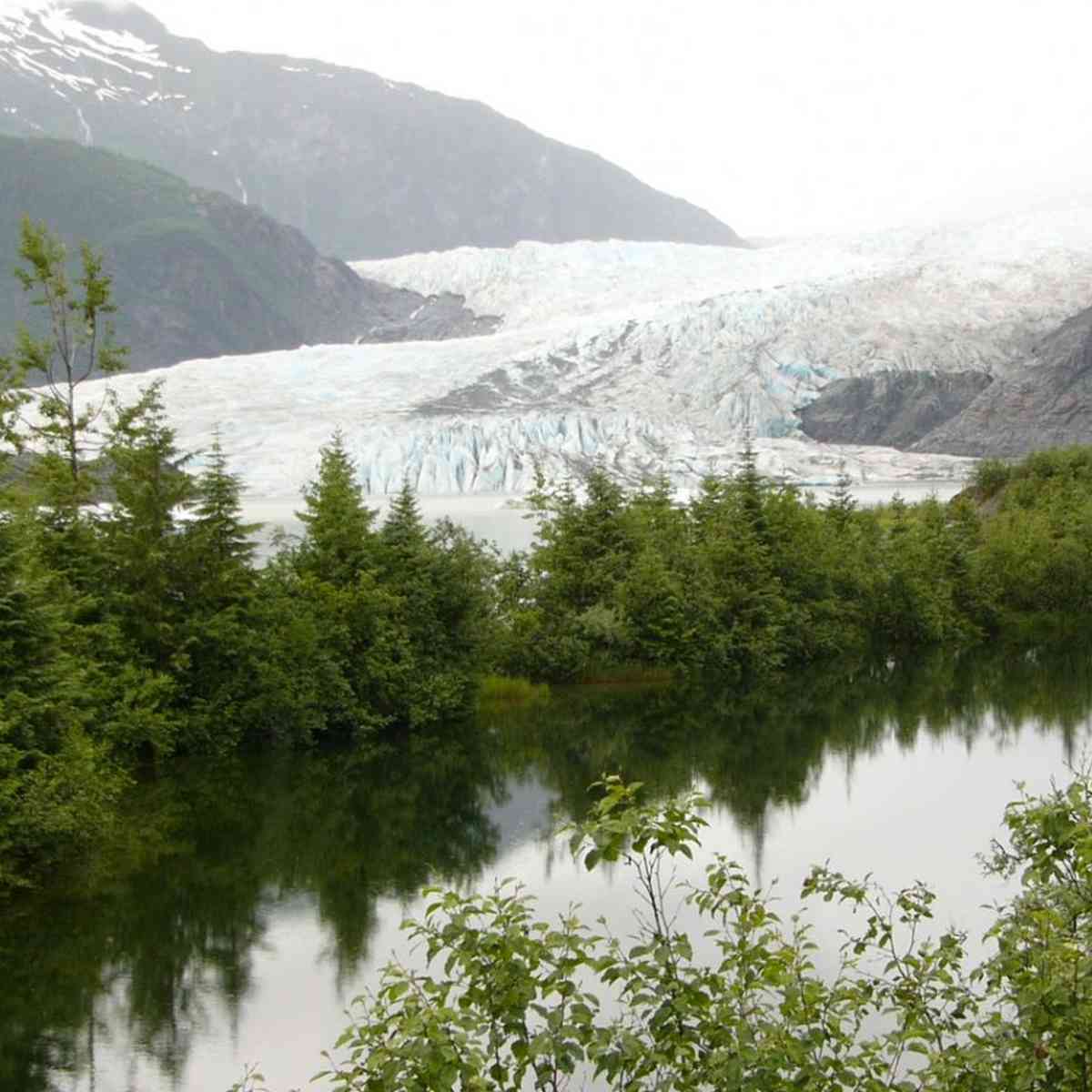 The best way to explore Alaska is by boat, which makes it a popular cruise destination. It has astounding natural beauty everywhere. According to a analysis by crew-center.com, there were over 2000 cruise ship stops in Alaskan ports in 2017. During the typical season of April through September, a dozen cruise lines visit dozens of ports of call.

There are 3 main cruise itineraries: Inside Passage (the most popular because of calmer seas),  the Gulf of Alaska which includes the Inside Passage but adds a few days at sea, and the Bering Sea itinerary, between Alaska (Nome or Anchorage) and Russia and/or Japan.

Like a Baltic Sea cruise (see our post), an Alaskan cruise is the most time efficient way to experience this vast area and still manage to take in the main ports of call. There are several Alaska cruises to choose from with the large cruise ships of the Norwegian cruise line to smaller cruise ships of the Silversea. All these cruise lines offer excellent shore excursions.

A typical northbound “Inside Passage” cruise usually starts in Vancouver (or Seattle) and makes regular stops in Ketchican, Juneau, Skagway, Glacier Bay and ends in Anchorage.

Most itineraries are 7 days.

Most of these ports of call are half day tours.

They have limited road access, making a cruise a great way to get in and get out.

Glacier Bay is a front row seat to observe how the planet has evolved. The massive glaciers have engulfed the bay as recently as 250 years ago and have now retreated more than 40 miles.

Sitka on Baranof Island is on the outer coast of the Inside Passage. It is the former capital of Russian America, a colorful town with domed Cathedrals and a Bishop’s House. The Alaska Raptor Center in Sitka is worth a visit.

Juneau is Alaska’s second-largest city and is inaccessible by road. It has a wild mountain landscape rising from the edge of town down to the ice fields on the US-Canada border. It is a former mining town and its oldest tourist attraction, the Red Dog saloon, dates back to the mining era (1808’s).

Skagway is one of the only two towns in Alaska’s southeast that is connected to the interior by road. The town has only 900 residents but keeps busy with the constant cruisers. One of the most important excursion is the White Pass and Yukon Railroad, or the railroad built of gold.

Ketchikan is Alaska’s most southern port , known for its former red light district where the ladies once entertained the miners and fishermen. Shore excursions include totem villages, fishing trips and snorkeling.

Denali National Park is a typical post-cruise trip. It is a wildlife refuge of about 6 million acres. If you do decide to visit Denali Park from Anchorage, we would definitely recommend chartering a small plane or helicopter. The flight over the glacier field was the highlight of the whole trip. If you’re lucky, you’ll see the top of North America’s highest peak, Denali (A.K.A. Mount McKinley), but note the peak is usually cloud covered even on sunny days.

Other than hiking, there is a single road in the park, and visitors have the option of a tour bus (with guide), a shuttle bus or a camper bus, which requires that you have reserved the campground in advance. The scenic train back from Denali to Anchorage was far less interesting than the flight to Denali.

Denali Park itself might be a disappointment. This is not a safari style park where you can easily see wildlife. You have to give yourself enough time to really explore the vast area.

There is no self-driving option beyond a 15 mile marker (other than 4 days per year, weather permitting, with permits obtained by lottery). A moose with calves was one of few animal sightings on our trip to Denali Park.

Tens of thousands of salmon swim from the open ocean into Alaskan rivers to spawn from May to October. The Sockeye, also known as red salmon, is perhaps the most well-known of the wild salmon. It is favored among salmon-lovers. Silver salmon, the coho salmon, has a red-orange colored flesh. It is considered one of the best salmon species for grilling.

The Chinook salmon, nicknamed King Salmon, is the largest wild Pacific salmon species. The King Salmon is one of the more expensive salmon species. It also has the highest fat content, giving it a rich flavor. Chum salmon, often called dog salmon, is noticeable for its light-colored flesh and lower oil content. Humpback (pink) salmon is distinguishable from other species by the large hump on the fish’s back. Their light flavor makes them perfect for grilling or roasting.

Although Salmon is the staple of Alaska, Native Alaskans have preserved game meats for decades. They use several meats including non-native reindeer. The animals were introduced to Alaska in the later part of the 19th century. The meat has become a staple of Alaska’s culinary scene. It shows up on menus across the state, especially spicy reindeer sausage.

Alaska’s iconic seafood, known around the world is the king crab. It is a delicacy due to the very short and dangerous fishing season.

Visiting Alaska on a cruise ship has at least one drawback. The environmental foot print is at least 2 times more polluting than air travel. If you have never cruised before, Alaska is an easy introduction to cruising. With so many cruise lines plying these waters, prices are usually competitive. What makes it easy is a combination of typically calm waters (Inside Passage), majestic views almost every day, and a selection of physical activities (kayaking, hiking). Regardless, a cruise is without doubt the most efficient way (timewise) to see all that Alaska has to offer.

Historical note: Anchorage, Alaska – the final stop on the inside passage

Shortly after the U.S. purchased Alaska from the Russians in 1867, gold was discovered just south of modern day Anchorage. Numerous prospectors were lured to Alaska, seeking quick fortunes. By 1910, 40,000 non-Natives had found their way there. During this time, Anchorage itself was neither a fishing village nor a mining town. It was then chosen as the headquarters of the new Alaska railroad in 1914. The area near the mouth of Ship Creek, where the railroad headquarters was located, quickly became a tent city.  Its name continued until 1920 when it was changed to Anchorage. The city’s growth and economic viability was entirely due to the railroad construction which was finished in the 1923. After that, as air transportation and the Alaska military base became important for U.S. strategic purposes. The city experienced huge growth between 1930 to 1950.