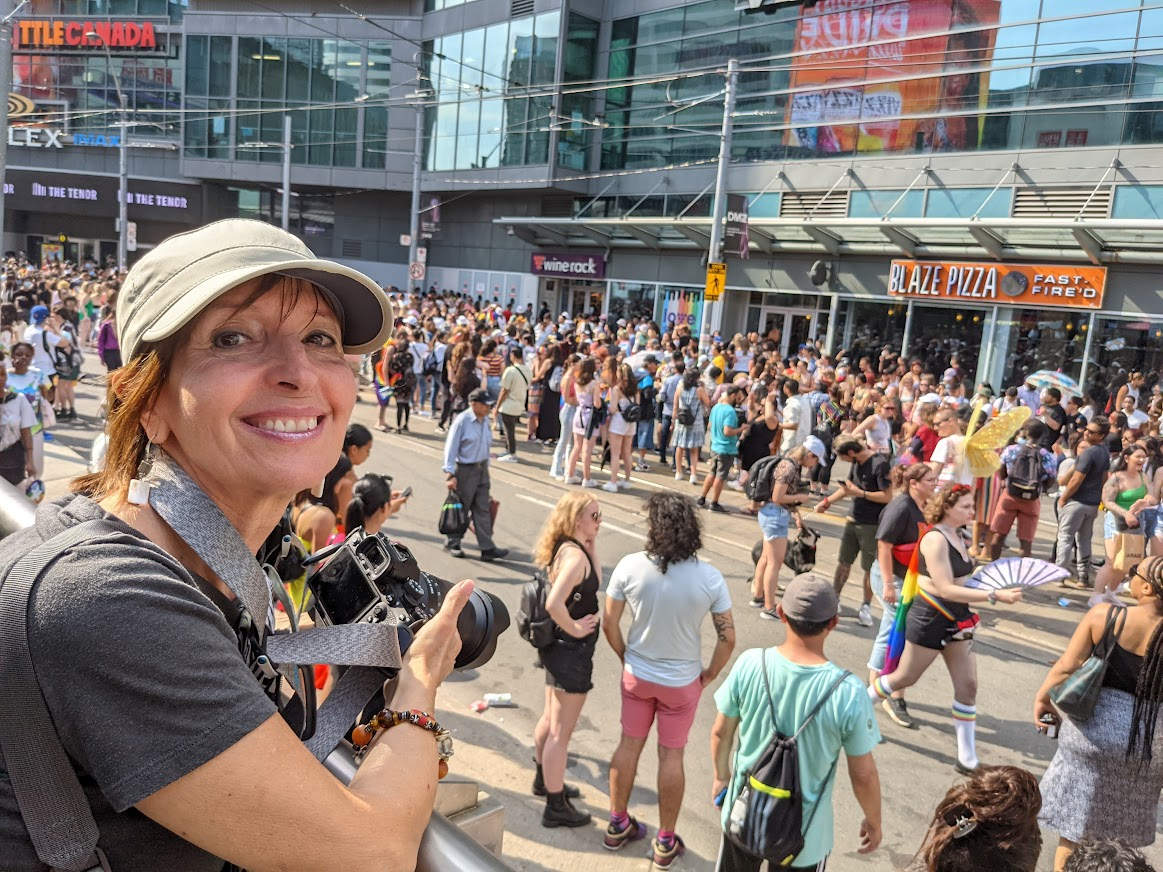 After a two year hiatus due to the pandemic, the Toronto Pride weekend was back with a Trans march on Friday, a Dyke march Saturday and Sunday’s Pride Parade. New this year, organizers apparently reduced the number of corporate floats and banned gas-powered vehicles.

Toronto’s first Pride parade started in 1981 following the notorious police raids in Toronto, where 200 officers raided four gay-friendly bathhouses and charged 286 men, most of whom were not convicted. As a comical consequence, the first ever Pride march in 1981 stopped in front of the Toronto police station for an “exorcism” performed by drag nuns from the Sisters of Perpetual Indulgence. 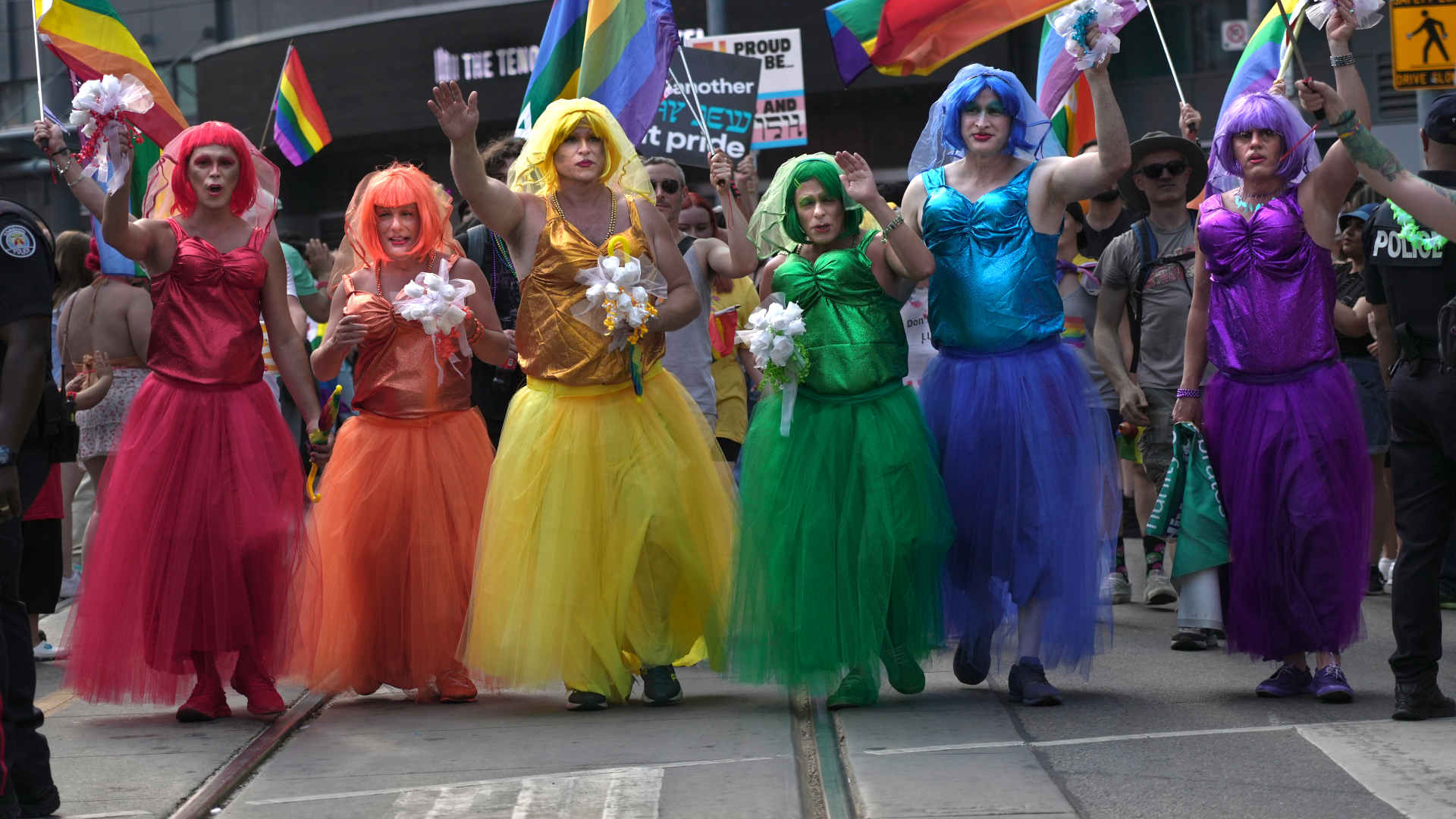 Toronto Pride’s early days included mostly activist groups within the LGBTQ community with little corporate sponsorship. But these days there are many advertising-floats from the big banks, Walmart, IBM, Telus and Amazon. Some within the LGBTQ community are critical of this, claiming that Pride Toronto has devolved into a commercialized organization dominated by corporations, and its parades no longer advances the goals of the LGBTQ movement but is mainly a spectacle for straight people and a venue for selling ‘queer’ merchandise. 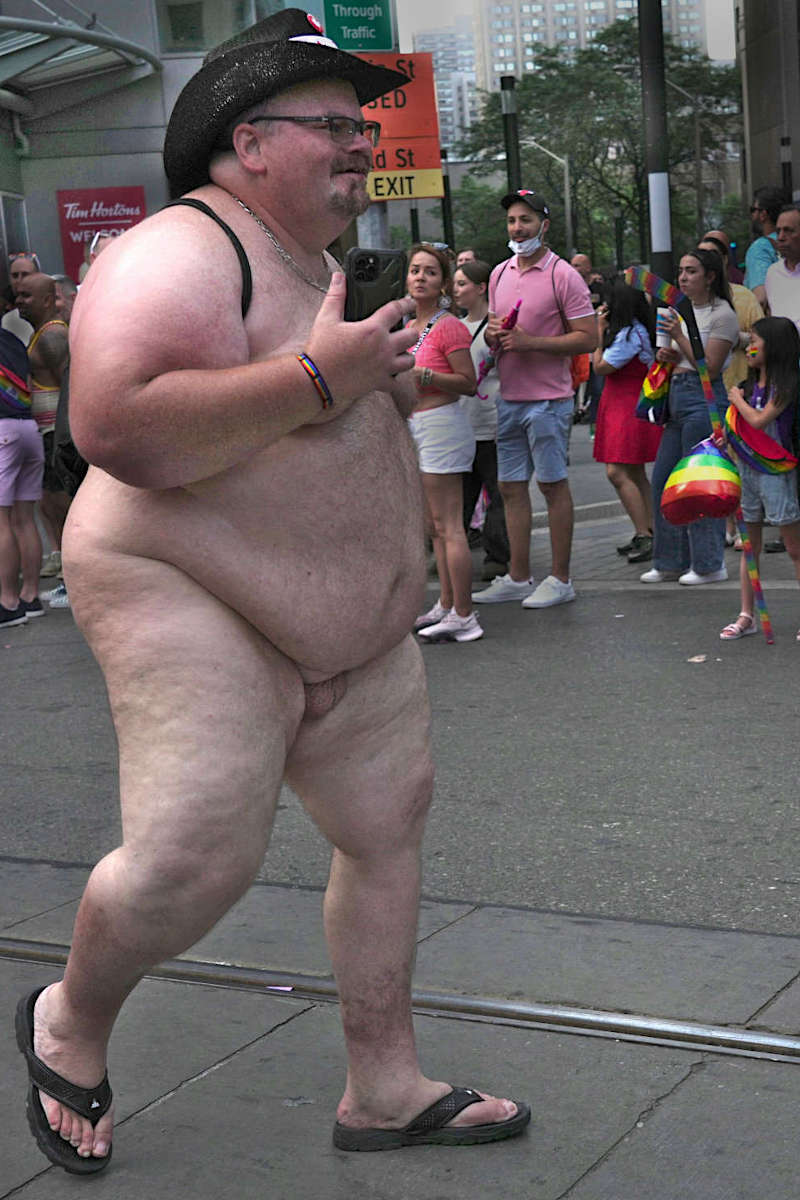 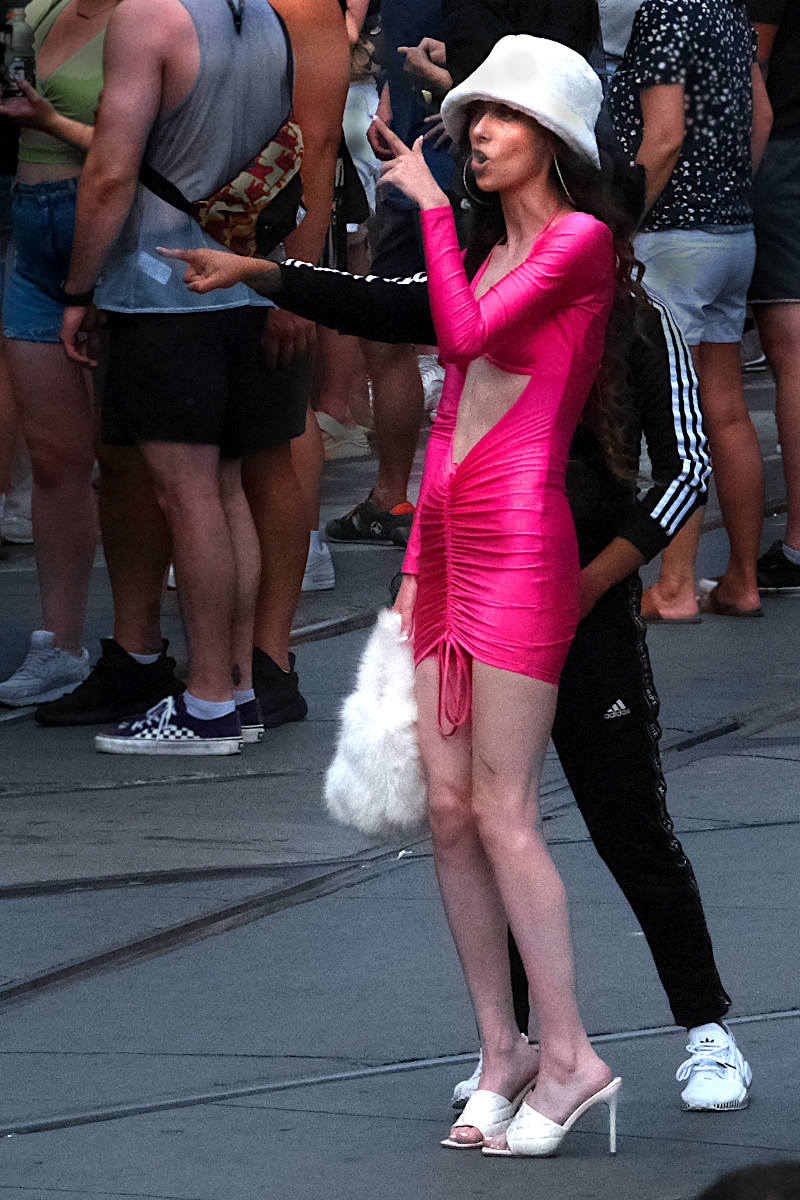 The Pride celebrations certainly involve spectacle, but hopefully their ever growing size and dependency on corporate sponsorships improves the everyday lives of marginalized members of the world’s LGBTQ communities, long after the gawking tourists go home and corporate rainbow flags are furled again until next summer.