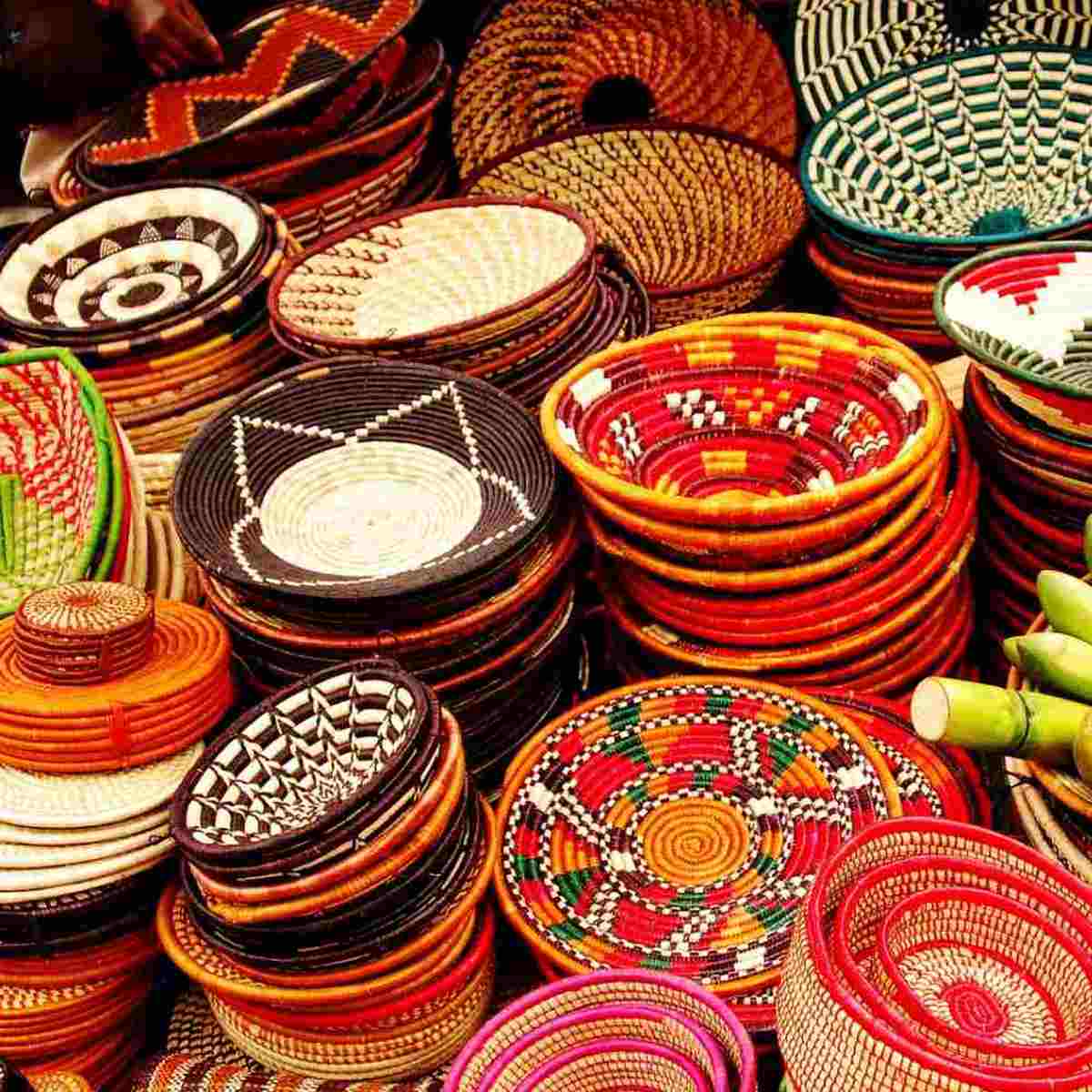 Is Nairobi worth exploring, or is it just a mere stopover on your trip into or out of the wilderness? Nairobi is definitely worth exploring, as it is the cultural and culinary hub of Kenya.

Kenya’s main tourism attractions are safari tours, and sun—sea—sand resorts on its coast, and many tourists combine both in a single trip. Nairobi is Kenya’s capital, and as the title attests, is where most Kenyan safaris begin and end (click here for our post on Kenyan Safaris). Many Tanzanian safaris also begin in Nairobi (see our post on Tanzania). Nairobi is the ideal starting point when combining the two countries (see our post on Kenya vs Tanzania).

Today Nairobi is home to over 4 million inhabitants and a commercial hub of the area. It is multi-ethnic with some sections of the city a mix of modern and vibrant business culture, and other sections like Mathare or Kibera (see picture below), which are as poor as can be.

As any modern city, Nairobi has a wide range of hotels, including chains like Hilton, Intercontinental and Kempinsky. We stayed at the Norfolk Hotel, a landmark hotel built in 1904 which today is a Fairmont Property, and apparently the Stanley Hotel is even older. The city also has many international businesses and great restaurants, including Nairobi’s most famous: Carnivore’s.

Nairobi’s Carnivore’s restaurant is inspired by a Brazilian rodízio, where meats are grilled on an open pit, and brought to your table until you signal you’ve had enough.

Kenya’s unofficial national dish is called nyama chomas which is grilled meat (usually goat, chicken or bushmeat), and there is a Brazilian version of that.

Even the house cocktail (the ‘Dawa’) is based on Brazil’s caipirinha. For a real Kenyan nyama chomas experience, there are many street vendors or if less adventurous try the Nyumbani Restaurant or Njuguna’s Place, or ask you local guide for a recommendation.

Other dishes to try are ugali, a dish made with maize flour, mutura, sausage made with meat and blood, githeri, one pot meal made with corn and beans and mandazi, an African doughnut.

When we were first there (2004), you could try most exotic meats plus conventional fare like guinea fowl (our favourite) and lamb, goat, pork etc. In prior years apparently bush-meat was available (zebra, impala, giraffe).

It’s a big restaurant, and definitely on every tourist list these days. Quality can vary, but the overall experience is recommended, even if you have been to a rodízio before. It is located past Wilson airport in the Langata area. One thing to keep in mind, the place is always packed and we were only able without a long wait because a local friend we were visiting bribed the Maitre D’.

We noticed on our drive from Nairobi to Nyeri that the outskirts of modern Nairobi transition suddenly and sharply from paved highway to rural roads. It is worth venturing out of the city even if you’re only in Nairobi a short time, but a private driver is recommended.

Kenya’s tourism stability is perceived to be on the fragile side, as evidenced when security concerns surrounding Kenya’s 2013 elections, the fire at Nairobi’s International airport and terrorist attacks at the Westgate Mall in Nairobi dampened visitor numbers. More recently the 2015 massacre of college students in Garissa further fueled perceptions of insecurity in the country (see our post on Safety in Africa).

Nairobi National Park: One example of a worthwhile drive (if you aren’t already safari’ed out) is Nairobi’s National park, a mere 5 miles south of the city. Despite its proximity to Nairobi, this park has an abundant wildlife population, with the exception of elephants. Were it not for Kenya’s much larger and much more famous parks the Nairobi National Park might be a Kenyan destination in itself.

Maasai markets: For a tour around the city, the mobile open air Maasai markets are filled with typical African paintings, wood carvings and jewelry, all handmade.

Mamba Village or the Nairobi Snake Park: where you can see crocodiles sunbathe and the ‘Black Mamba’.

Karunguru Estate: A coffee plantation one half hour drive out of the city, this 500 acre coffee farm was established in the 1920’s, and offers guests a tour of the entire coffee operation, from cultivation to cup.

Nairobi was founded in 1899 by British colonialists during the Scramble for Africa, which is that period between 1881 and 1914 when the western European countries (Belgium, France, Germany, Italy, Portugal, Spain, UK) raced to colonize as much of Africa as possible. British interests built a railway from Mombassa to Uganda, and Nairobi was founded when the railway construction reached the current location of Nairobi. In the last decade, Kenya and many other developing nations have witnessed a 2nd neocolonialist scramble, this time among Asian nations.

Under British rule, indigenous Africans and indentured workers were segregated from Europeans, and therefore were required to reside in native reserves. Kibera at the time was a forest on Nairobi’s outskirts and served as one of these ‘native reserves’.