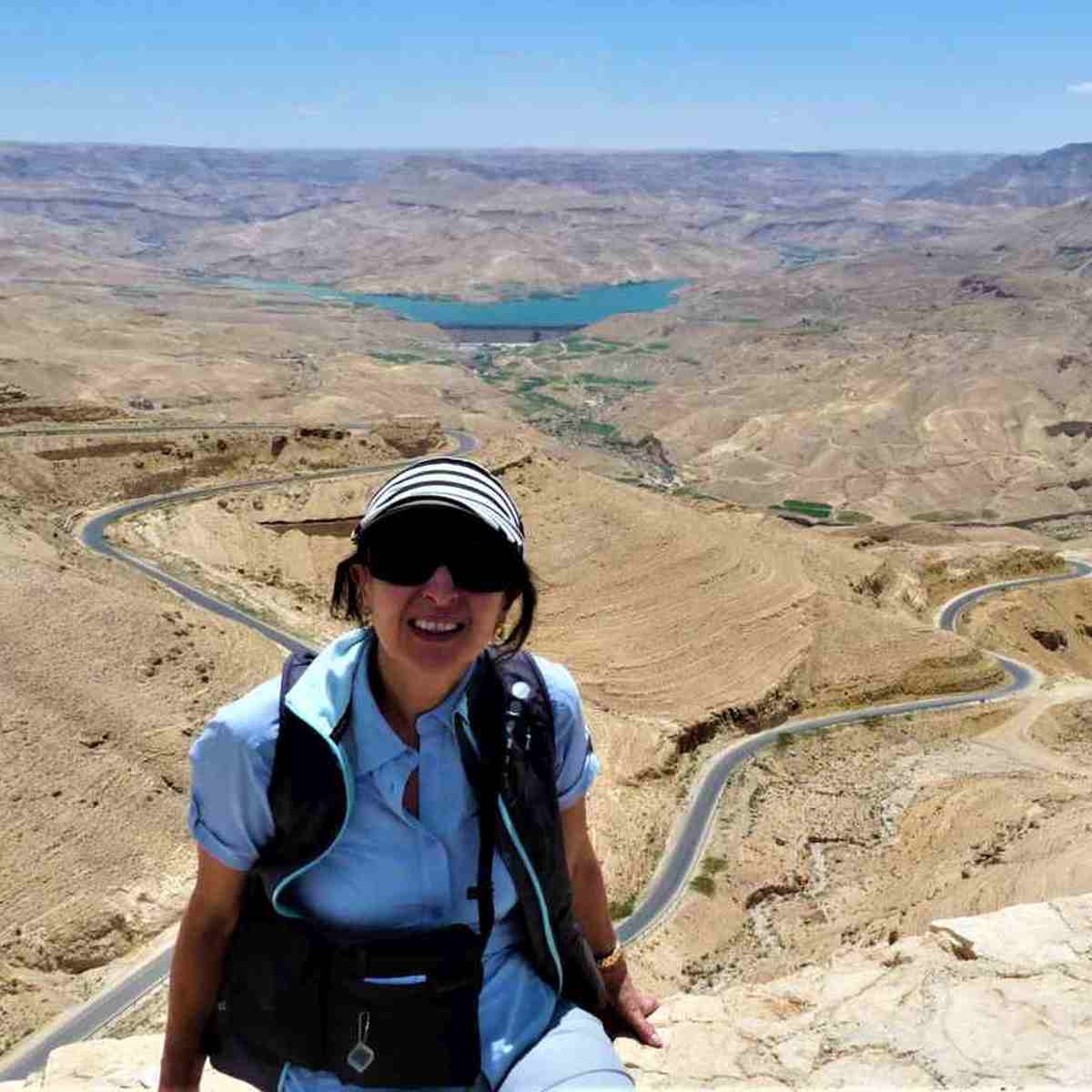 Jordan has a famed crusader castle (Kerak Castle) and the famous Christian site of the Baptism of Jesus (Bethany beyond the Jordan). It is also home to Petra (see post on Petra) and one of the world’s most beautiful deserts (see post on Wadi Rum).

It is is one of the most progressive states in the middle east and one of the few Arab states to have cooperative relations with Israel (Peace Treaty in 1994). Sitting on the east bank of the Jordan River, it is defined by ancient monuments, nature reserves and seaside resorts (Dead Sea).

Jordan is bordered by Saudi Arabia to the south and the east, Iraq to the north east, Syria to the north and Israel and Palestine to the west.

Laugh, and the world laughs with you; weep, and you weep alone – Jordanian proverb

Amman is one of the oldest cities on the planet, having witnessed human settlement as far back as the 13th century BC. It is the capital of Jordan (4 Million population) and the largest city in what is known as the Levant (Syria, Lebanon, Jordan, Israel and Palestine). Its large size is partly due to the wave of refugees having come into the city; Palestinians in 1948 and 1967; Iraqis in 1990 and 2003; and Syrians since 2011.

Amman is Jordan’s economic, political and cultural center, a modernized city with excellent hotels and considered safe for tourism.

Kerak Castle is one of the largest Crusader Castles (built around 1140s) in the region and is located in al-karak, Jordan about 2 hours south of Amman.

The Franks’ architecture took advantage of the natural topography, by using plateaus and steep hills on which to build their fortifications. This type of castle was called a ‘spur’ castle and the Kerak Castle fits into this model. They also blended western and eastern architectural techniques to create the most impressive medieval structures. As the Muslim threat grew in the twelfth century, the crusaders updated their castle designs to prioritize defensive elements.

Along the Jordan River

Bethany Beyond the Jordan

The baptism of Jesus by John the Baptist is a New Testament milestone. The location where this occurred has been identified as the shortest point across the Jordan River between Jordan and Israel, the place of John the Baptist’s Ministry. The area is full of remains of several churches, baptismal pools and water circulation system that dates back to the Roman and Byzantine periods. The excavations which began in 1996 have only reinforced the belief that this was the place cited in John’s gospel below:

John answered them, ‘I baptize with water; but among you stands one whom you do not know, even he who comes after me, the thong of whose sandal I am not worthy to untie.’ This took place in Bethany beyond the Jordan, where John was baptizing.”
—John 1:26–28

Prior to 1996, excavations were not possible due to the fact that part of the site was a minefield. The 1994 peace treaty between Jordan and Israel prepared the way for access by archaeologists and church officials.

Jordanian authorities maintain the site and have built a new road, a visitors’ centre and walkways, and in spite of the fact that the site receives a large volume of visitors every year, it has not been trivialized by trinket sellers and advertisements. The shelter structures and visitor rest areas are simply built, using local materials.

Several Christian denominations have built churches near the site, the most prominent being the gold-domed Greek Orthodox Church of St John the Baptist.

Historical note on the crusades

From 1092, the Middle East disintegrated due to the deaths of several Islamic leaders and something akin to what the historian Carole Hillenbrand describes as “the fall of the iron curtain”.

The division that resulted lay fertile ground for the crusades that followed.

Although the “recovering of the Holy Land from Islamic rule” occurred between 1096 and 1271, there were other crusader campaigns in history, such as the ones to combat paganism and to resolve conflicts amongst catholic groups.

The Franks, the instrumental group during the crusades, were initially a group of Germanic tribes on the edge of the Roman Empire who converted to Catholicism during the 5th an 6th centuries.

They later became successors to the old rulers of the Western Roman Empire. Their name became synonymous with western european christians and crusaders.