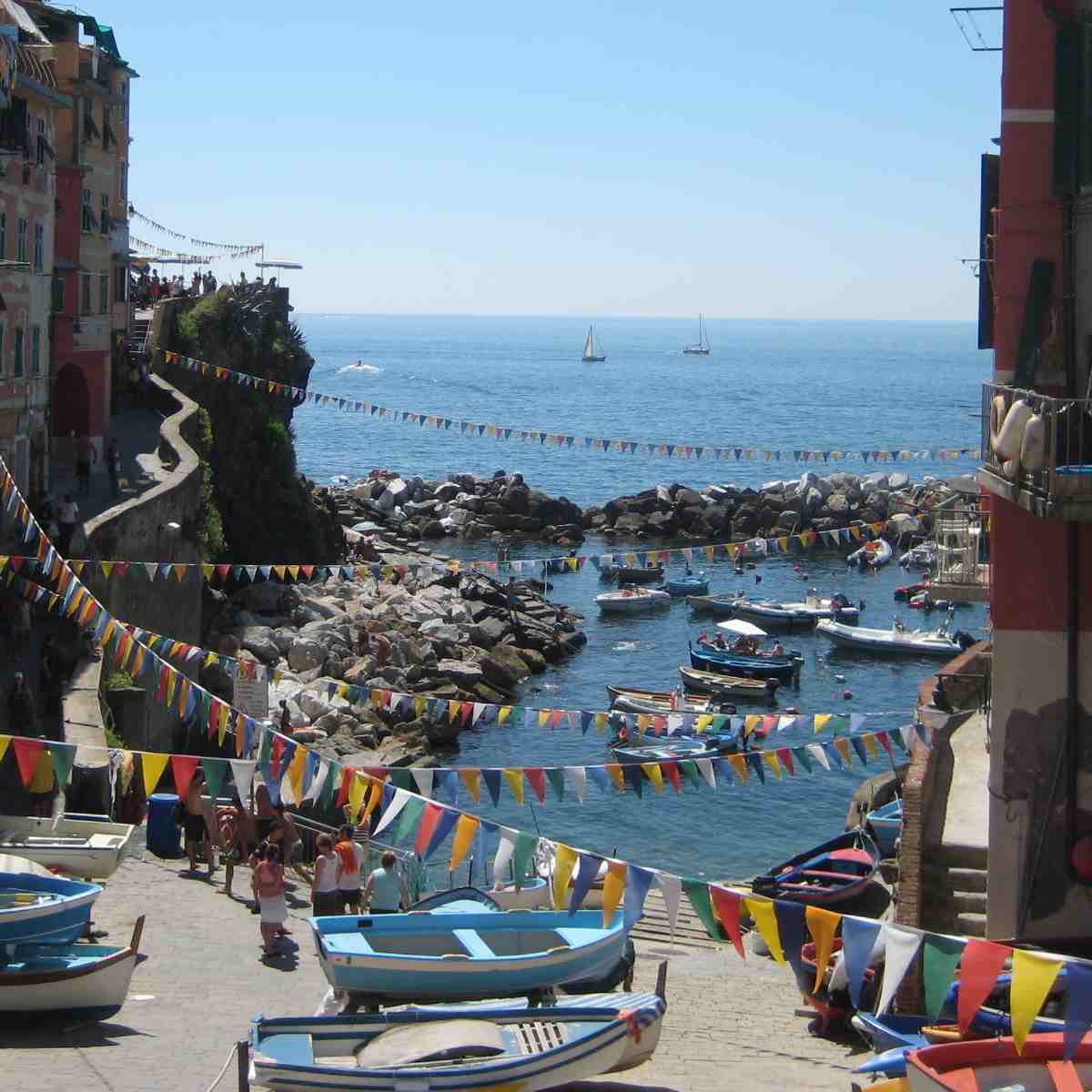 Below are a few Italian destinations that we love, but a more detailed journal of our travel in Italy is still in development. If you have a particular interest and would like to help us shape our Italian travelogue, please drop us a line and describe your interest or questions.

Holidays in Italy are something we know well: we’ve been to Italy every year for the last 30 years, each year going to someplace new. We’ve planned our own itineraries to explore some of Italy’s great wines: Amarone in Veneto, Chianti and Brunello in Tuscany, Barolo and Barbaresco in Piedmont. We’ve visited not just her classic cities like Rome, Venice, Florence, Naples, Genoa, Bologna, but have also enjoyed some lesser known destinations, like Sienna, Alba, Ortona, Ostia, Pescara…

We’ve driven her fantastic coastlines, her Apennines ridges, and long hauled-it from from Marsala (Sicily) to Monaco (just across the border in France). We have hiked her hardy hilltops and have skied down her breathtaking mountains. We also have a hillside house in Abruzzo, Italy’s best kept secret. 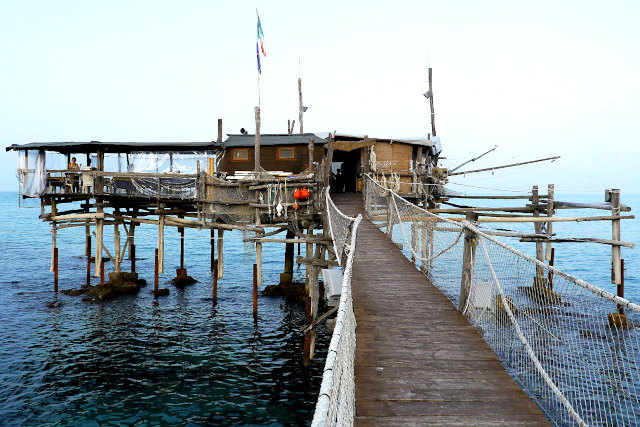 Along the Adriatic coast, from Ortona south to San Salvo, you will see these fishing structures, called Trabocco (plural trabocchi). Most of them, like the one pictured above, have been converted into tourist restaurants. 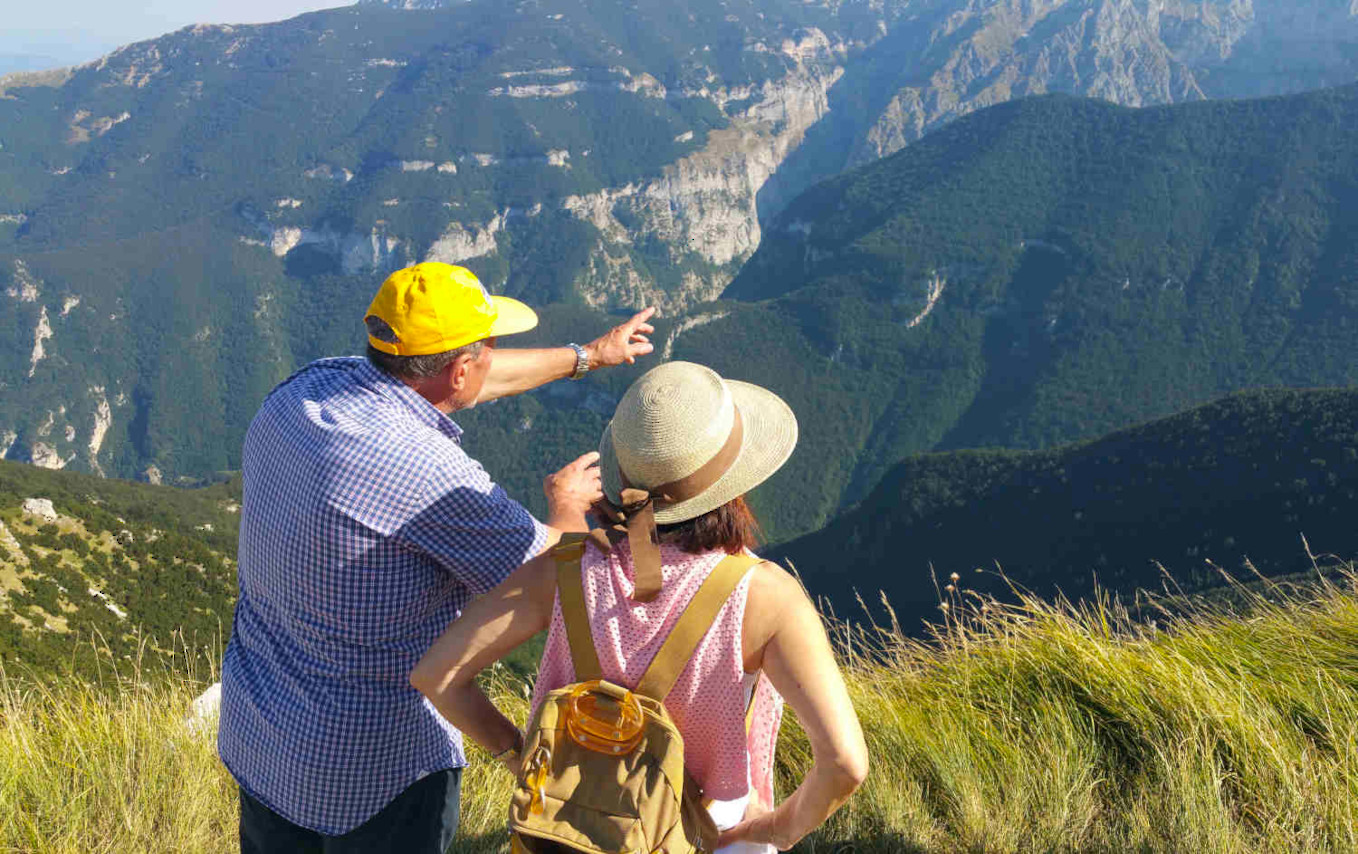 Known as the Tibet of Italy because of its spiritual past, the region has not marketed itself to big tourism, and remains one of the few areas of Italy that is truly undiscovered. In these ancient hills you will find shepherd huts, iconic hermitages and picturesque hillside eateries, and as you trek through the area you realize that time has really stood still here.

The rolling hills of Val d’Orcia and the picturesque little chapel called Madonna di Vitaleta are examples of why Tuscany is so popular. This chapel is from the 1500’s and sits between San Quirico d’Orcia and Pienza. It’s about 30 minute drive from the hilltop town of Montalcino made famous by its Brunello wine, and about 90 minutes from the Chianti hills. 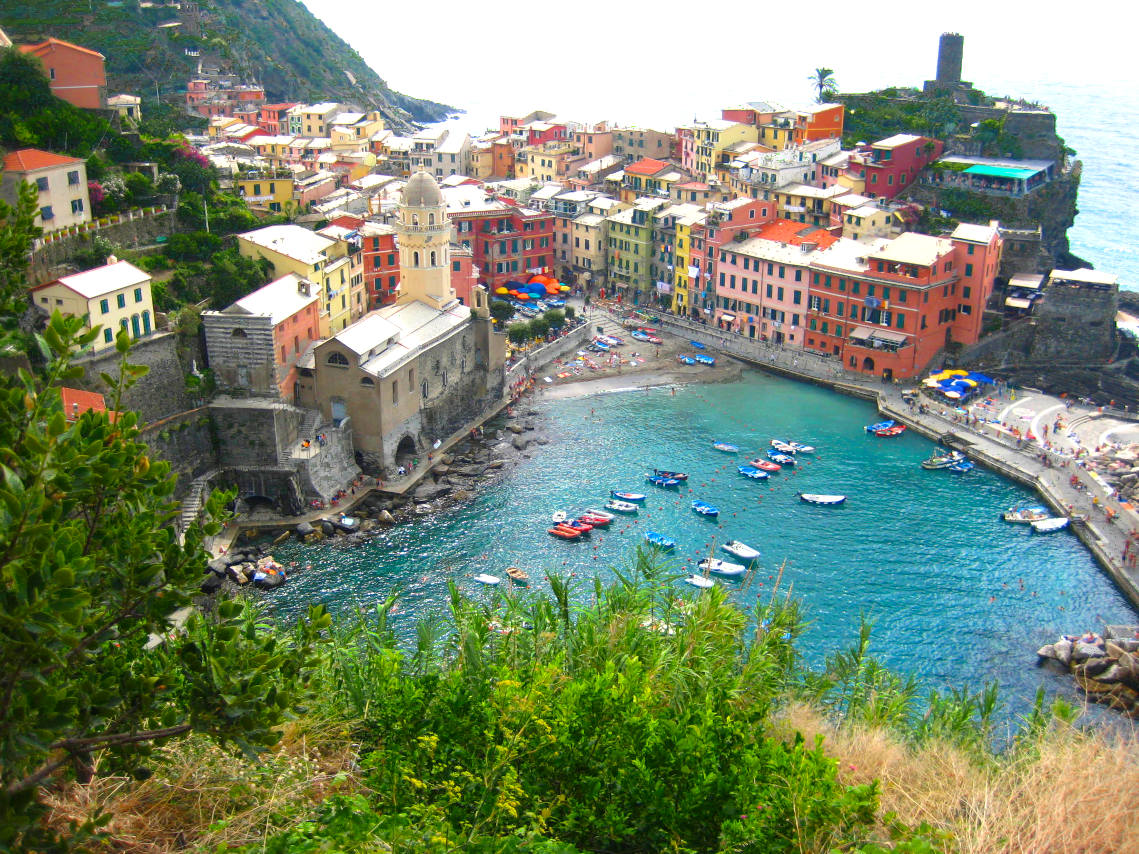 The Italian Riviera is the Northwestern coastal strip of Italy encompassing the region of Liguria and bordering France on the West. The region is full of tiny coastal towns and villages and notably, Cinque Terre, a string of enchanting seaside villages that must be experienced at least once in a lifetime. Alas, most visitors to the area come by cruise boat and stop for only an hour or two, the uniqueness of the towns can only be experienced by spending time here. 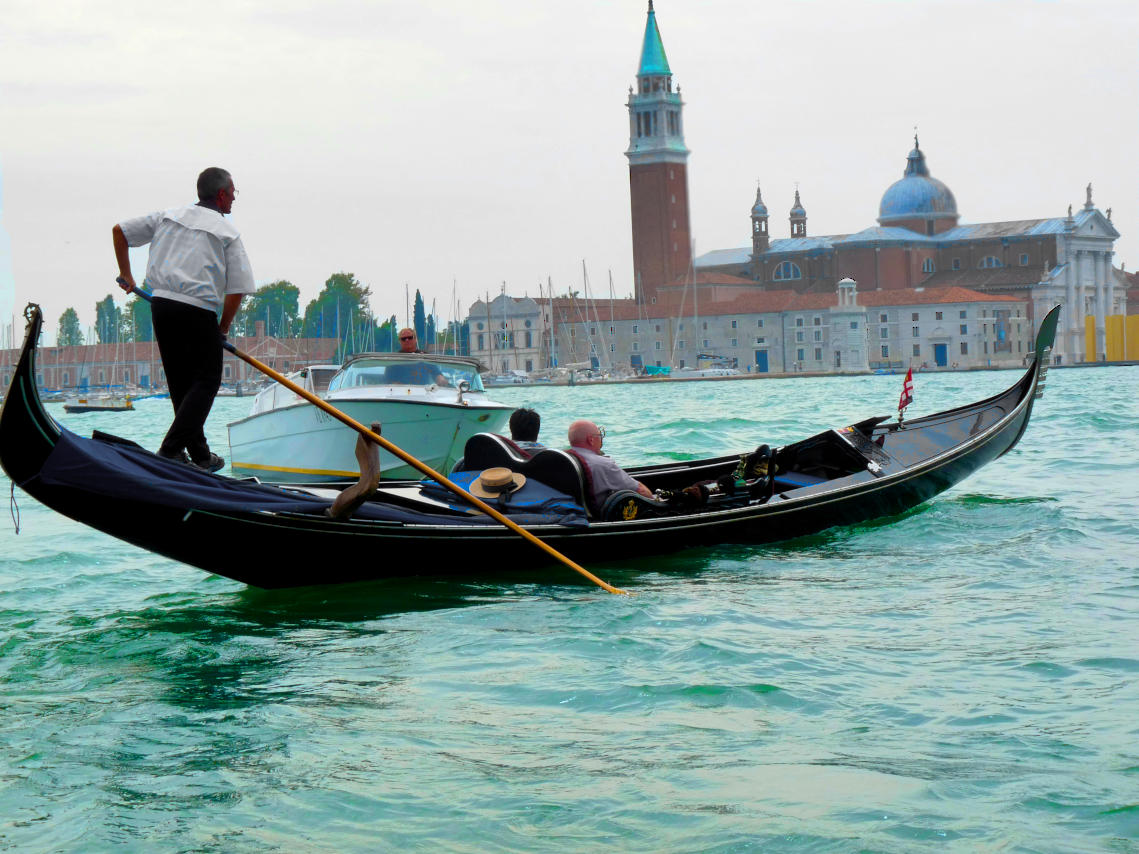 Italy’s cities from Venice to Florence and their iconic landmarks are some of the world’s most popular tourist destinations. However, some of the lesser known sites in these cities can astound you. The Capuchin Crypt in Rome is built from 3,700 remains of Capuchin friars, the Museum of the History of Medicine in Venice is a hidden gem filled with artifacts, the Chapel of the Magi in Florence was a private chapel used by the Medicis and decorated with gorgeous frescos. 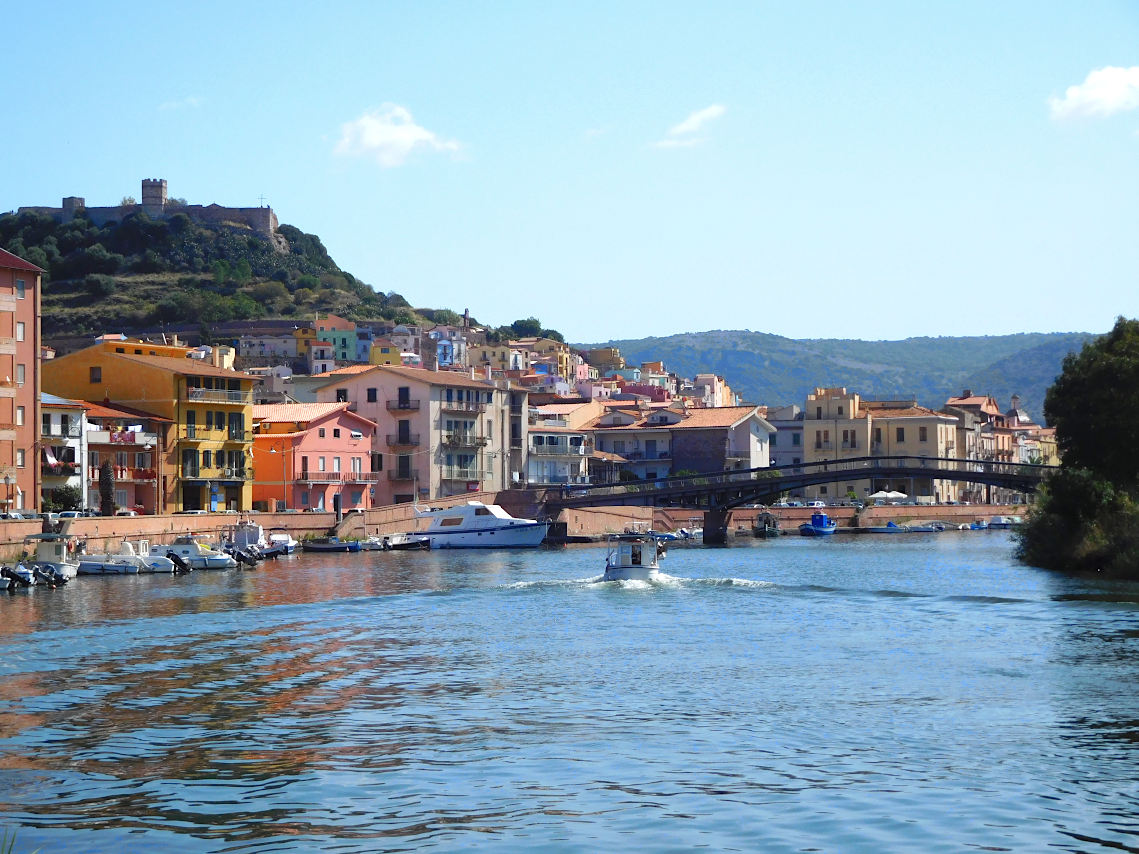 Sardinia and the Islands

Sardinia is Italy’s biggest island and because of its size and eco-system is said to be a micro continent. Its rugged landscape is dotted with thousands of nuraghi – mysterious Bronze Age stone ruins shaped like beehives. It is full of archaeologically significant findings. 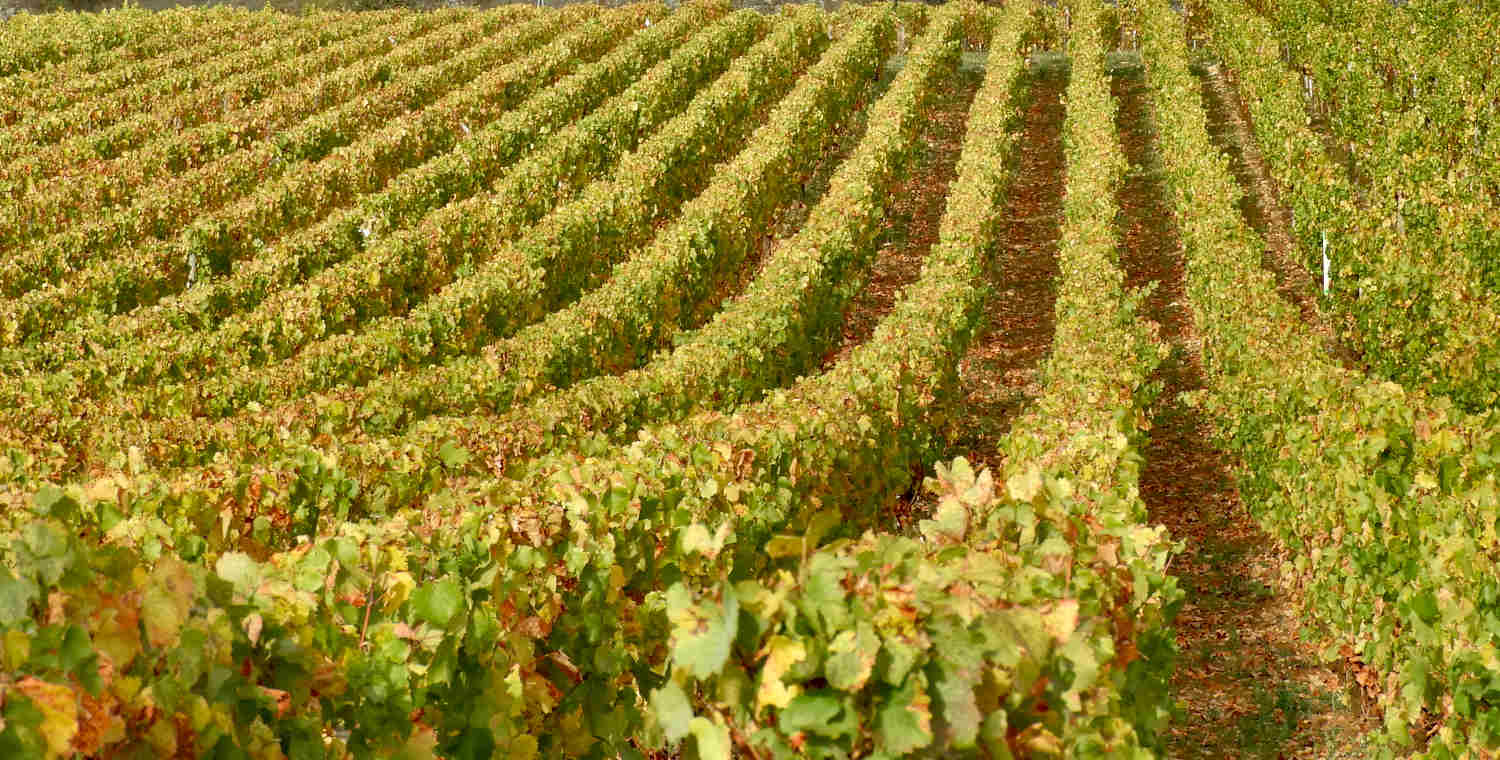 Due to Italy’s varied climate, all regions produce world renowned wines, but there are a few stars. The Piedmont region at the foot of the Dolomites, produces the varietal Nebbiolo (used for Barolo and Barbaresco) , Tuscany sits along the Tyrrhenian Sea on the west coast and produces Sangiovese, the grape of Chianti and Brunello, and Veneto with its local grapes, Corvina, Corvinone and Rondinelle produces the world famous Amarone. Of the lesser known stars our favourite is produced by Gravner in Friuli Venezia Giulia using the Ribolla Gialla grape. 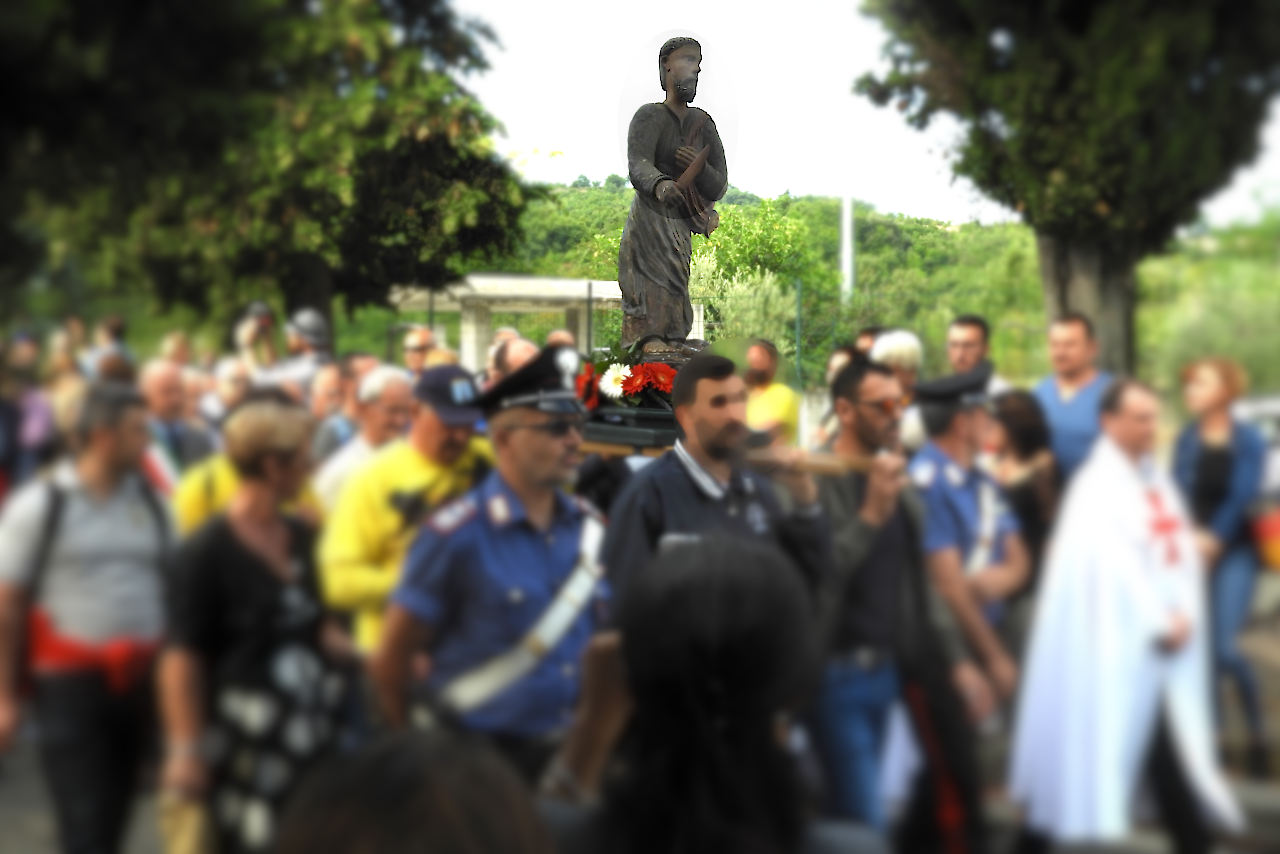 Italy’s cities are world famous but the true charm of the country lies in its villages. From Stilo in Calabria to Manarolo in Cinque Terre to Sovana in Tuscany, the villages are full of medieval architecture, unique customs and always a Piazza with local eateries. Whether it is a medieval borgo or a seaside town with beautifully coloured houses that spill out onto the sea, the villages are the heart of the country, this is where you have the most authentic experience. 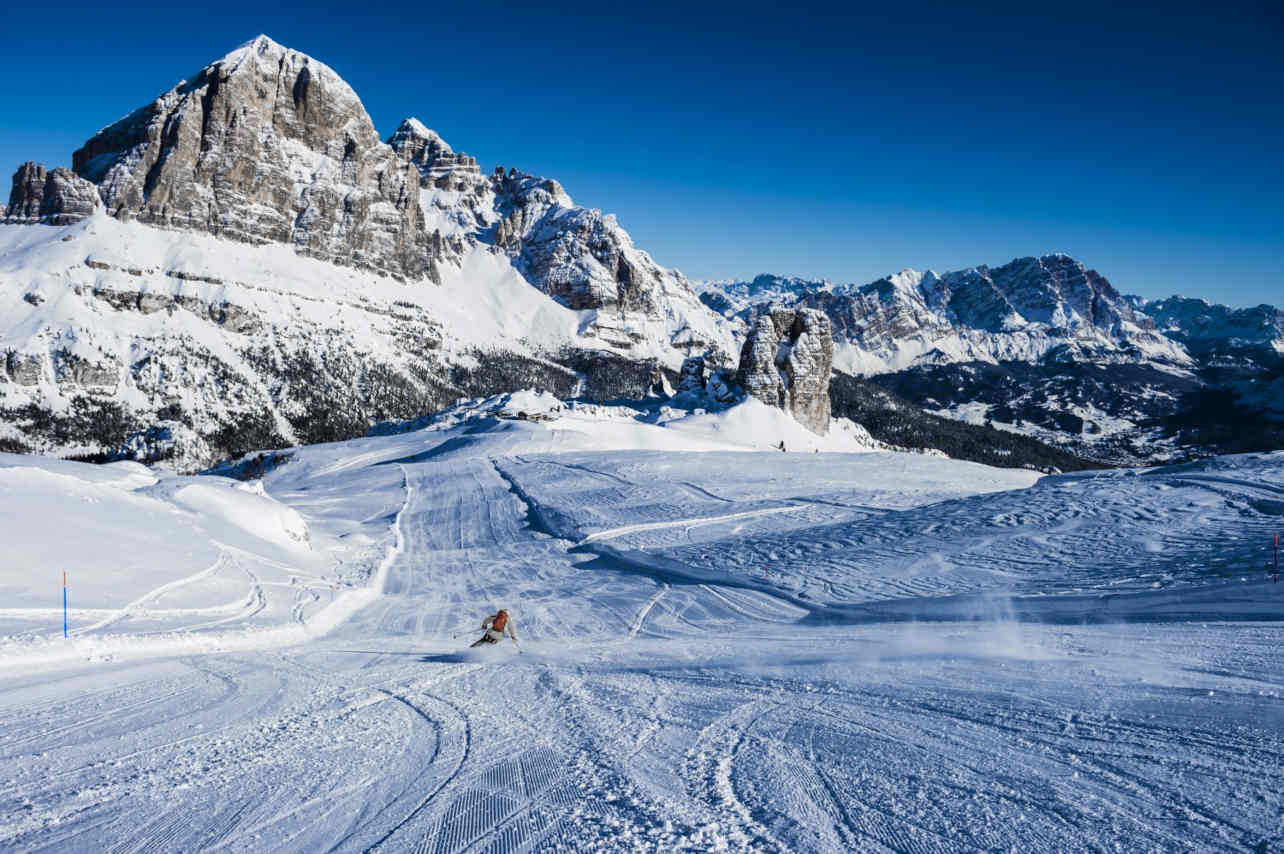 Italy’s two main ski areas are Aosta Valley and the Dolomites, which form part of the Southern Alps. It is here that you find the world famous ski resorts such as Cervinia and the glamorous Cortina D’Ampezzo. A lesser known area is the Apennines, literally meaning ‘small alps’ where you have such resorts as the Alto Sangro (Roccaraso, Rivisondoli) in Abruzzo, Cimone in Emilia Romagna and Abetone in Tuscany. 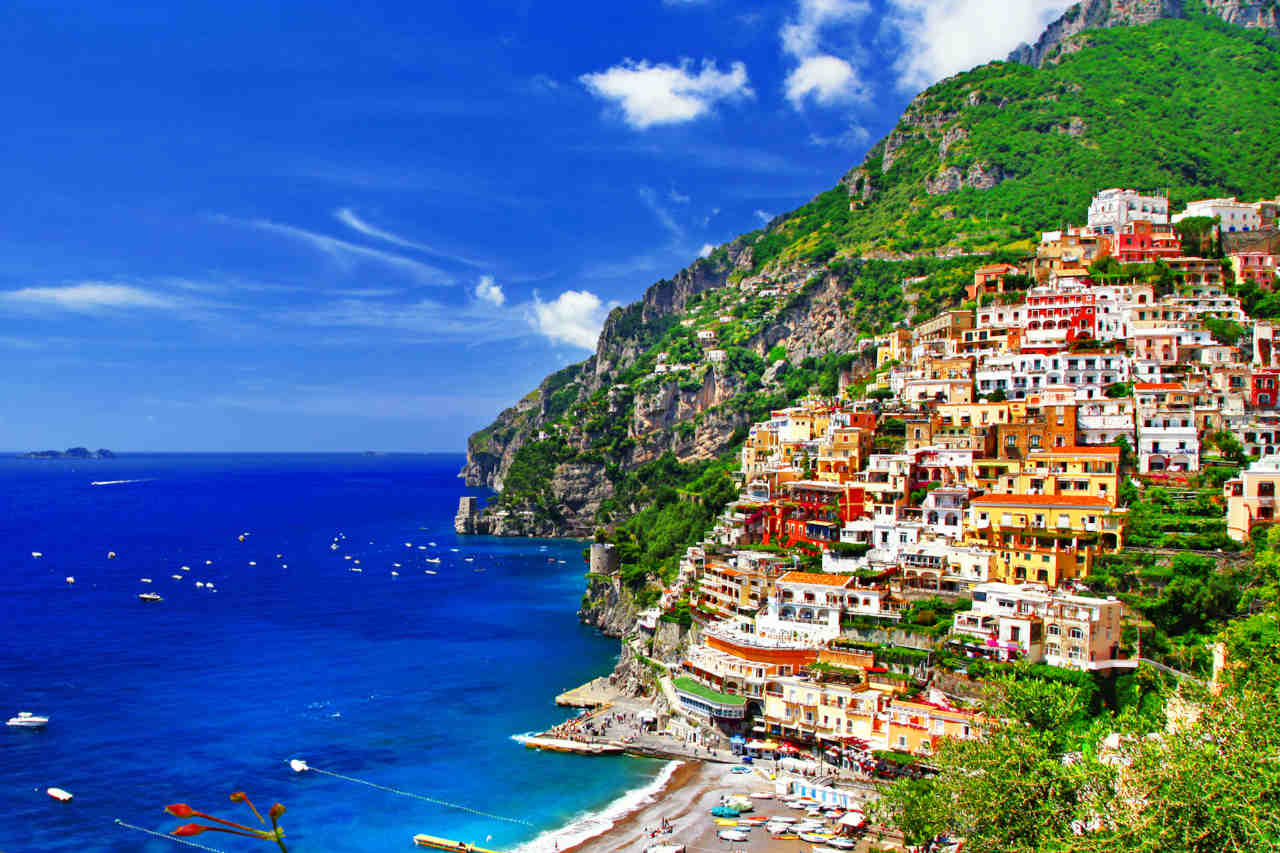 The Amalfi Coast is a 50-kilometer stretch of coastline along the southern edge of Italy’s Sorrentine Peninsula, in the Campania region. Considered to be the world’s most beautiful coastline, it has been designated by Unesco as an area of great physical beauty and natural diversity. Towns include Ravello, Praiano, Amalfi, Maiori, and of course, Positano which Steinbeck aptly called “a dream place, not quite real”.